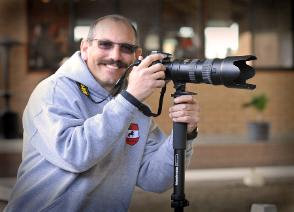 Hello, my name is Marc DiLeo and for the past several years I've been Photographing the Beautiful Friesian Horse at different events around North America and Holland. Some of the major Friesian Events where I captured this magnificent breed are the 2006, 2007 and 2008 Friesian Stallion Show in Leewaarden, Holland and the 2007 through 2011 North American Friesian Stallion Testing in Hanford, California. I've also captured the Southern California Friesian Horse Inspections for the last three years and the Santa Rosa Inspection for the last two. I've photographed with renowned Photographers Cally Matherly and Charles Hilton. I strive for the best and learn from the best.